What is the Name Meaning and Origin of Lilibet?

We have been using the name Elizabeth on our gifts and invitations for years as a placeholder and so Lilibet (a shortening of Elizabeth) is a wonderfully modern and less formal spin. But where does this cute, refreshing name originate? If you're outside the UK, you might be hearing this name for the first time this year. Ex Royals Megan and Harry have named their baby girl (born 4th June) Lilibet after the British Queen Elizabeth II, baby Lili's great-grandma. It is the Queen's nickname and she has been known by it fondly for years among friends and family.  But where does the name Lilibet originate and what does it mean? Did Queen Elizabeth II really 'make it up' herself as a child due to lack of correct pronunciation of Elizabeth? Or is Lilibet a name in its own right. The meaning of Lilibet is  In the UK, Royalists and those familiar with the Royal Family know that Queen Elizabeth II was/is known among friends and family as Lilibet. Apparently, she was given the
Post a Comment
Read more 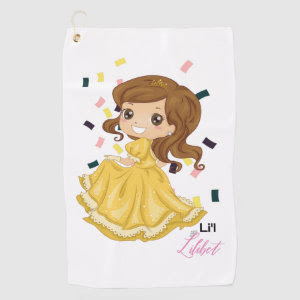 Gifts for Girl's Named Lilibet - For all Princesses 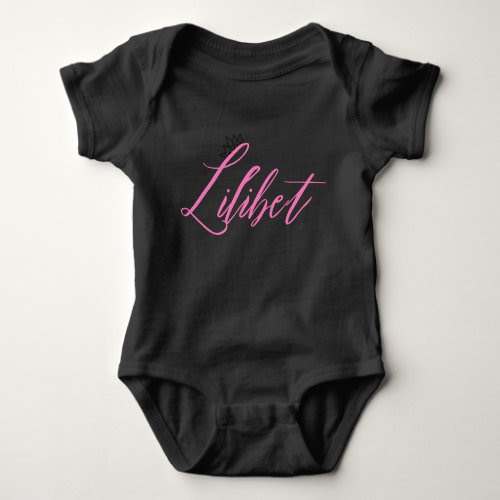 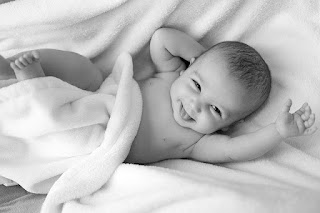 First Photo of Lilibet and her predicted wardrobe! 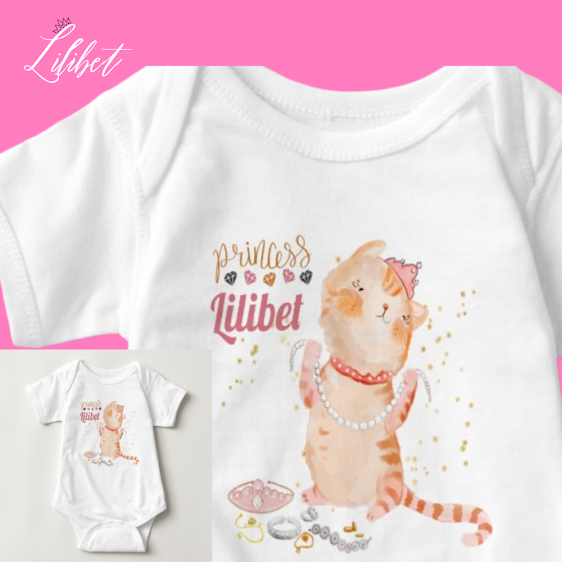